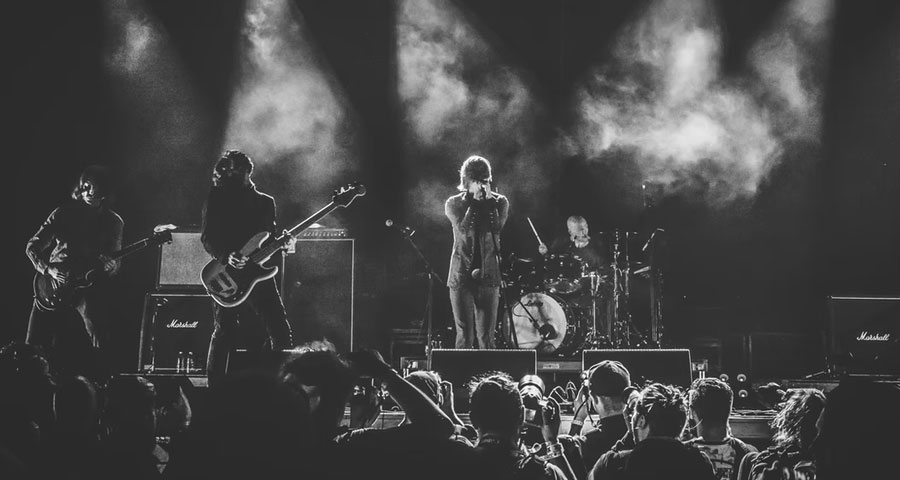 Live performances have always been part of the entertainment ecology. The age of electronic media did not really stifle its success. This is clear today as live events draw huge paying audiences.

Sources indicate that after World War II, the 1950s saw musicians, promoters, and popular music cross generic and social boundaries. Regarding venues, neither dance halls, theatres, nor jazz clubs had one particular kind of music to offer their audiences. Clubs and other venues have been mixing music genres for a long time, with jazz, rock ‘n roll, and folk music often occupying the same stage.

The live music industry continued to grow with populations as a manifestation of collective norms and values. There was never really any particular concern for the kind of actors or performers after the last world war.

The industry had a few ups and downs after and during the war, and the live music business was being looked at with more interest in both economic and artistic terms. The industry was influenced by technological and stylistic changes in society. However, both old and new forms of musical entertainment were equally popular in those days. In modern times, the UK plays host as one of the most popular live music scenes in the world. It definitely deserves its place at the centre of the entertainment business. Venues continuously sell out across the country. Fans and tourists pay good money to see their favourite artists perform on stage.